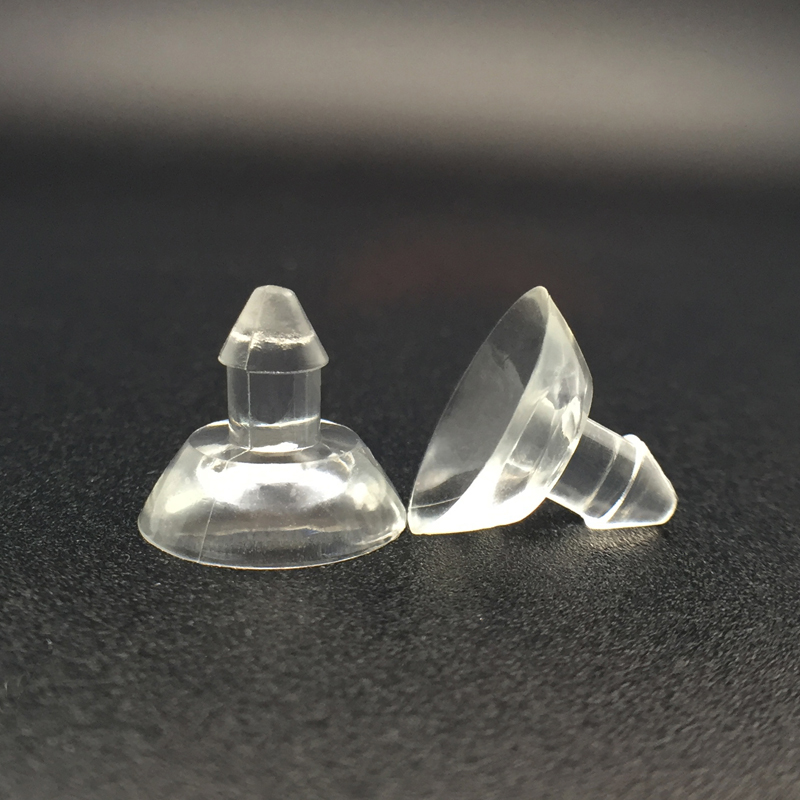 A suction cup, also sometimes known as a sucker, is an object that uses negative fluid pressure of air or water to adhere to nonporous surfaces and in the process creates a partial vacuum.[1] They exist both as artificially created devices, and as anatomical traits of some animals such as octopi and squid.

The concept that’s most important, and what makes a suction cup’s bond strong, is the creation of a vacuum.

When a suction cup is pressed against a surface, it pushes out all of the air beneath it and creates a vacuum

between the cup and the surface. This vacuum holds the suction cup tightly, and it will continue to do so until

When a suction cup is removed, it creates a loud, popping sound. That is the sound of the air rushing in to

fill the vacuum that the suction cup created. A suction cup that is flexible, such as those made of rubber or

PVC, can be stretched and tugged while still maintaining its vacuum. Often the vacuum much be broken by

peeling up one edge of the suction cup and allowing air to rush in and break the bond. 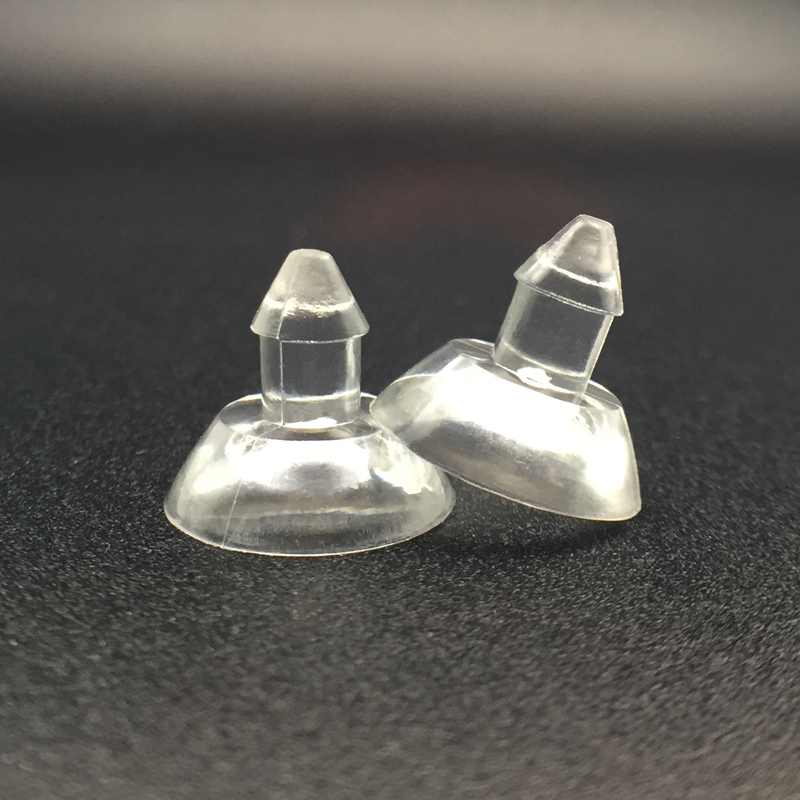 2. No damage to the surface of tiles;

3.Free from the fall of strong-glued accessories or stains left by removal;

4.Can be installed casually and removed easily;

6.any color is available according to your pantone code;

8.widely used in the retail stores,supermarkets, multiple shops, exhibitions and for other advertising purposes

10.HOUSEFAR product surface design and structural design have been well welcomed by the customers all over the world.

12.With leading U.S. or European buyers

13.Collapsible (to reduce our logistic costs).

14.To be used in hot or cold extremes. 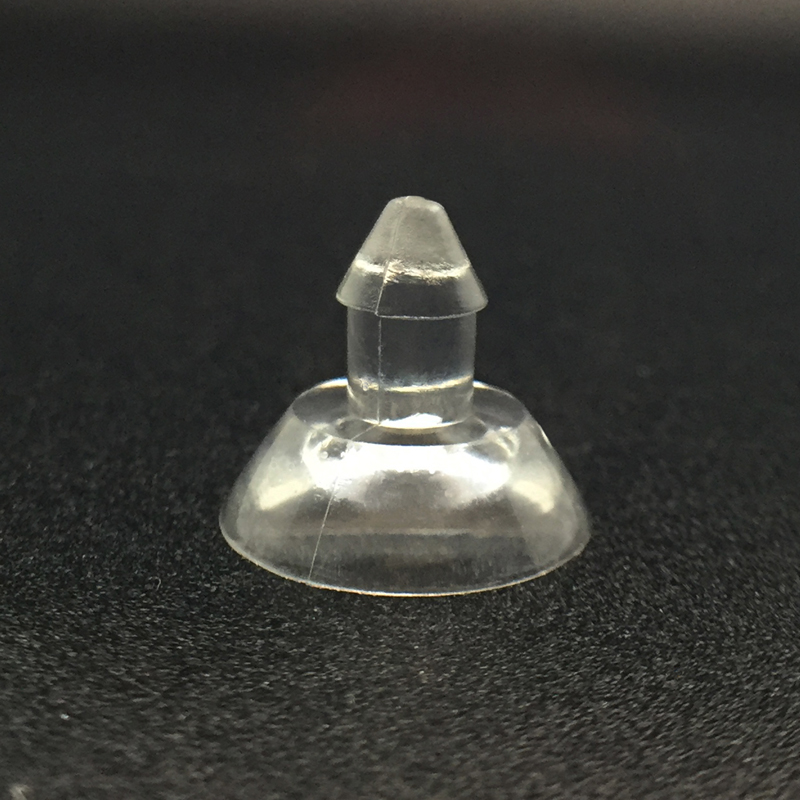 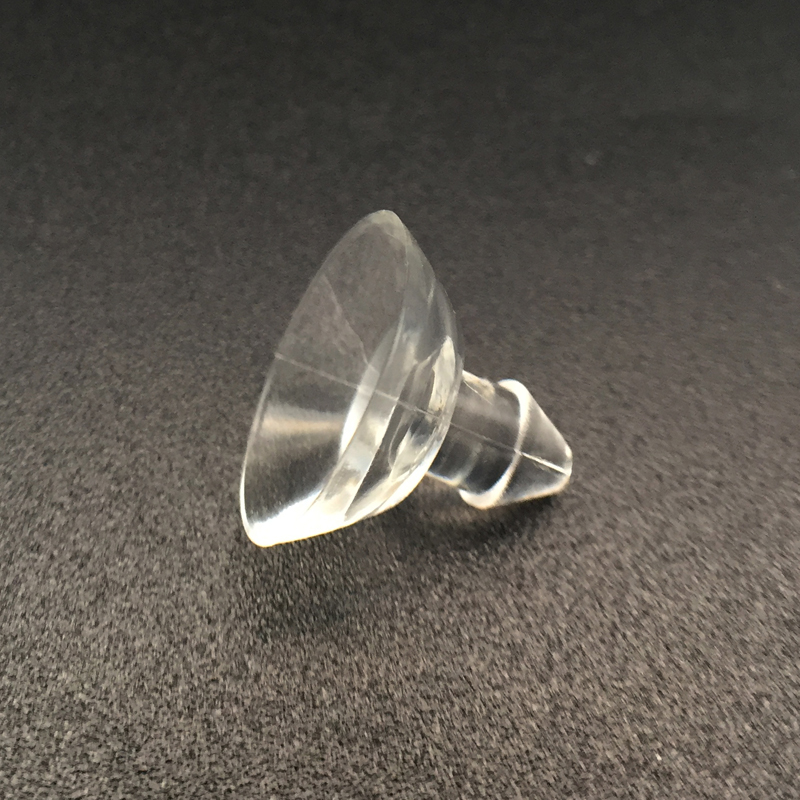 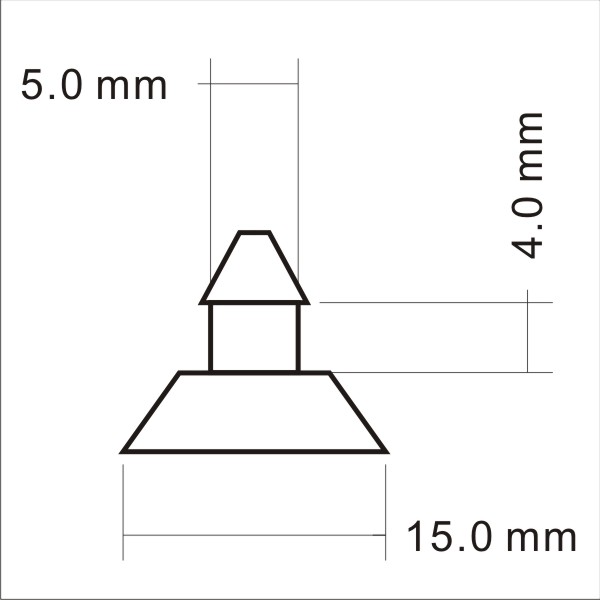