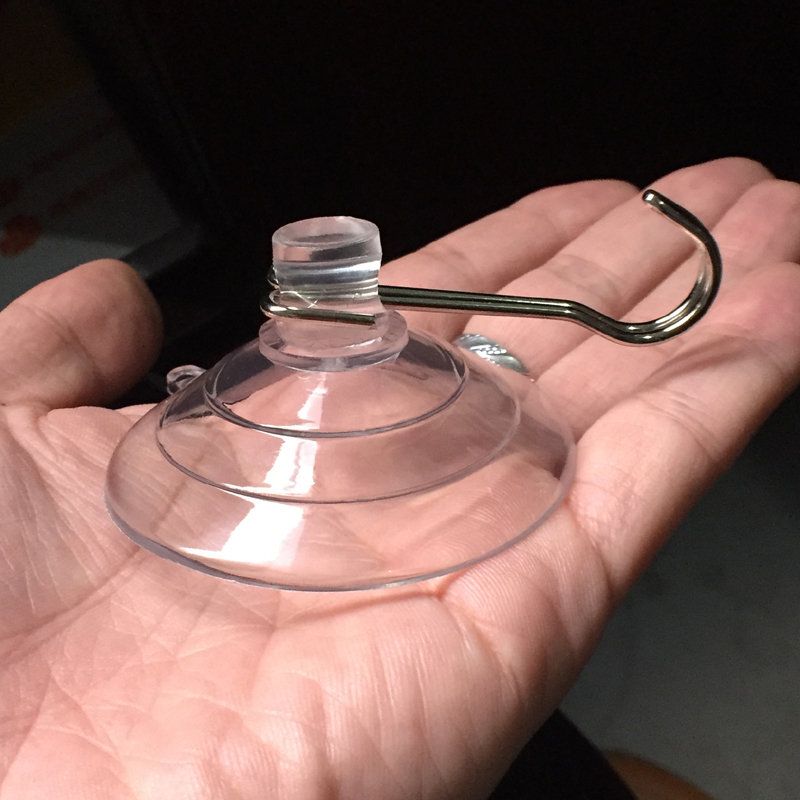 The process of straightening the dent of a car is very easy and can be carried out in four simple steps.

Cleaning the area of Dent

Steps you might need to follow while removing a dent from the body of your vehicle using a high-quality suction cup. First, you need to clean the dent. You can do the cleaning with the help of wax and grease remover. The cleaning procedure is necessary because if the dent is dirty or has dust spots on it, then the suction cup will not work properly, so you need to clean the area of a dent. To clean the wax and grease remover are the best tools that you can use. Always clean the dent in a circular motion using a soft cloth.

Push the sucker into the dent

Pulling the sucker out

After pushing the cup onto the dent with all its contact points in line with it, you need to pull it back with some force. Pulling the suction cup backward will also pull the dented body to its original position. While you need to take care that doesn’t remove the sucker at once, pull it slowly with an even force so that the dent is not defaced. After pulling out the sucker inspect the dent. If the den is not at the level yet, repeat the procedure two to three times, and it will make the body of your car dent free.