A suction cup is something that is present in everyone’s house, but never given importance to. In other words, its true worth is never really understood. It is commonly called a sucker and it uses the negative fluid pressure of air or water to adhere to the any surface, provided it is non-porous. The suction cup business, although not very well known, is a flourishing business worth millions of dollars in the international market. There are numerous applications relating to suction cups in everyday life. 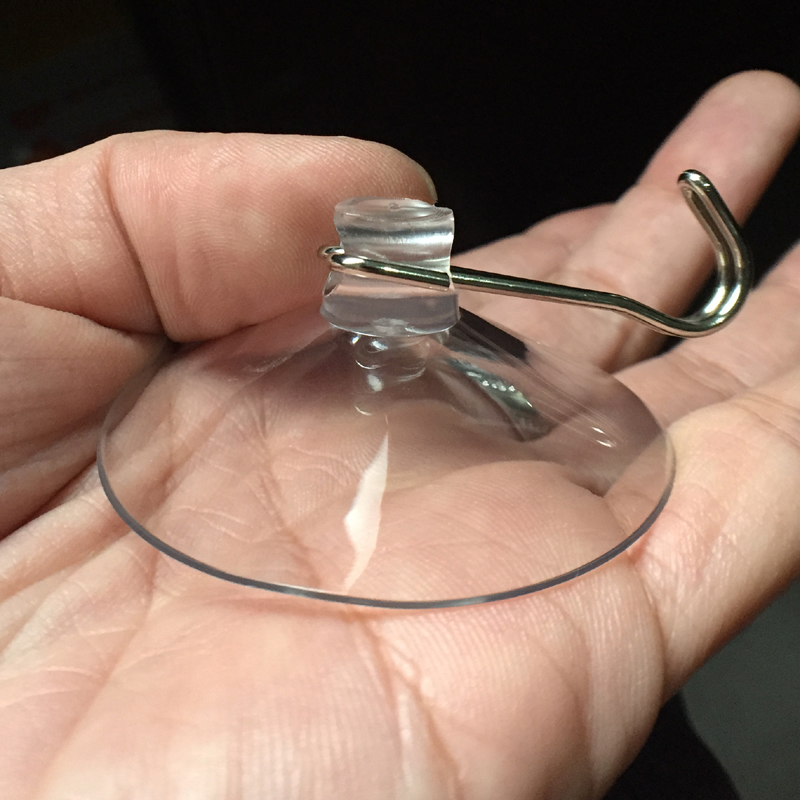 Suction cup hooks and other applications 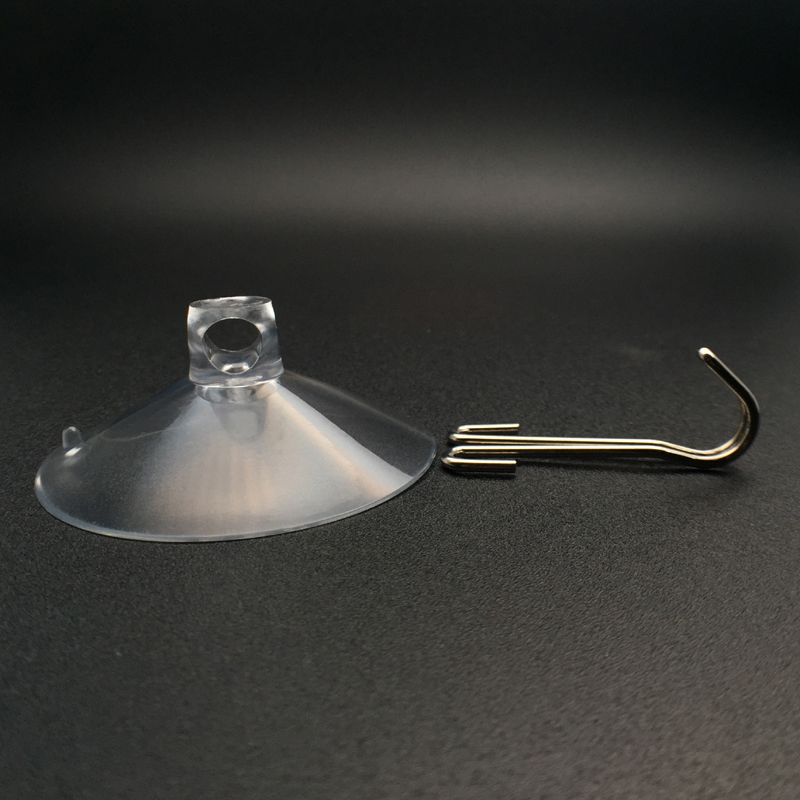 Tips and tricks to use suction cups 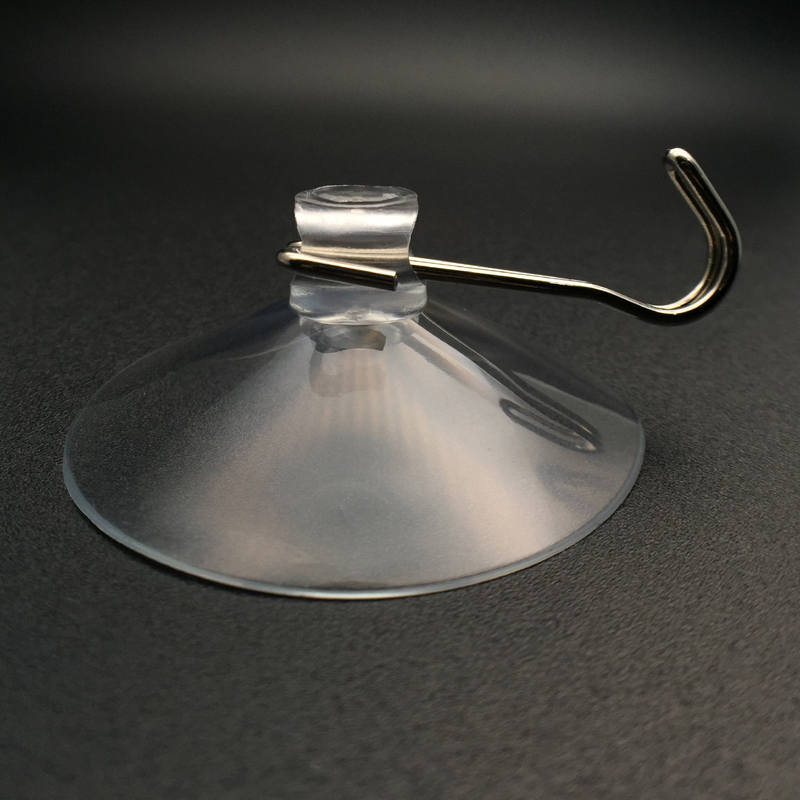 Although it may seem superfluous, suction cups do serve an important part in our everyday lives. The main reason behind the success of the suction cups is that it is very cheap and uses a simple concept to do things quite huge for its size. Choosing the right suction cup is very crucial for the application. The above article gives a brief overview of the suction cups and how to choose and use them. 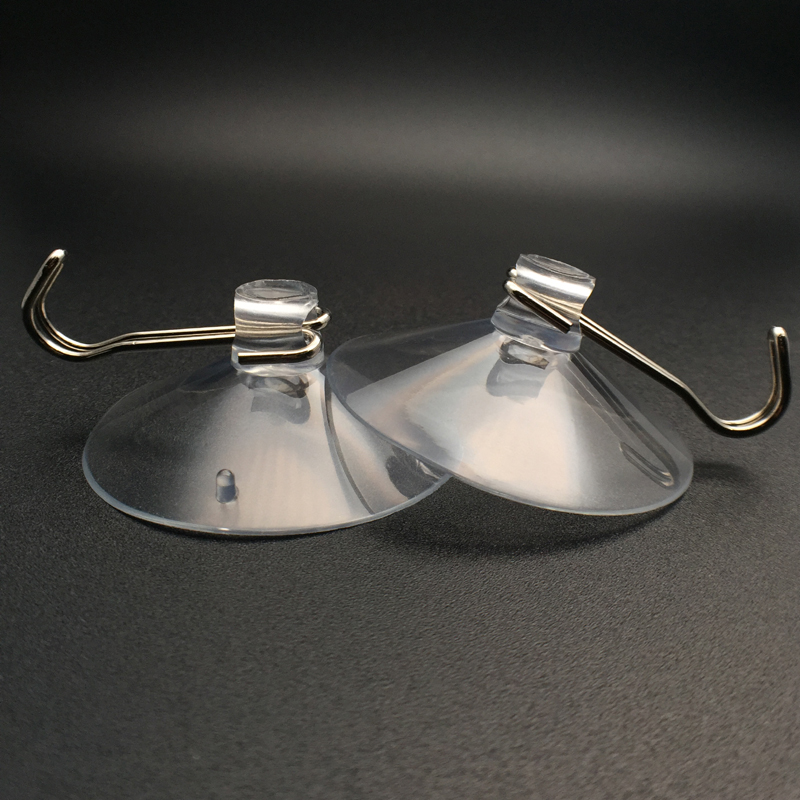