Medium cups with side pilot hole

Suction cups are other examples of simple machines. Earlier they found their function in industrial sectors, but now they are equally useful in homes. With its ability of sticking to walls, windowpanes and other such surface, a suction cup is great way of handling the objects. The device does its task by sticking to the surfaces. It uses negative fluid pressure of air or water. In this way a vacuum gets created and suction cup gets stuck with the wall or any such surface. Working on this simple principle, suction cup finds its use everywhere including factories, homes, gardens, offices, kitchens or any such place where objects are needed to put in order.

Using of suction cup is very much simple. Just place the cup against any smooth surface, say wall. You would see that gap between suction cup and wall surface become reduced; this would happen because fluid like air or water would move away. Consequently, a vacuum would be created and cup would be sticking with wall. Removal of the cup would bring back to its original position

How to apply Medium cup with 3mm side pilot holes?

As mentioned above suction cups are great way of keeping things in order. This one with 3mm side holes is concerned then it has greater use. The cup is able to withstand weight up to 5 kg. Holes give an edge of attaching the hooks Due to this feature users can attach weights that fall within above mentioned range. Attach this suction cup on your kitchen wall and attach the small weights like knifes, spoons or other such objects. 3mm side holes allow using of strong hooks that can be later used to hang the objects. One can use them to arrange objects like keys and other such stuff as well.

Benefits of medium cups with 3mm side pilot holes

Don’t use the device on rough surfaces like wall papers, wood and also the wall panels. Suction cups can’t create likely vacuum against such surfaces. 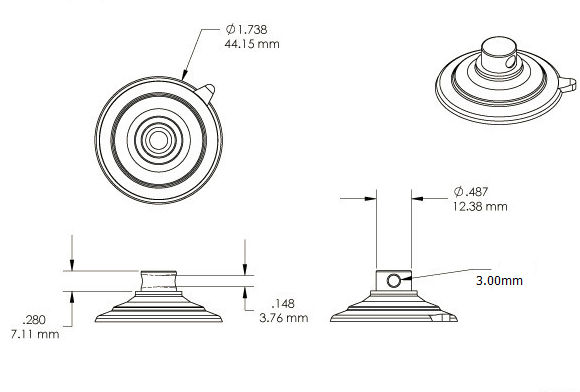 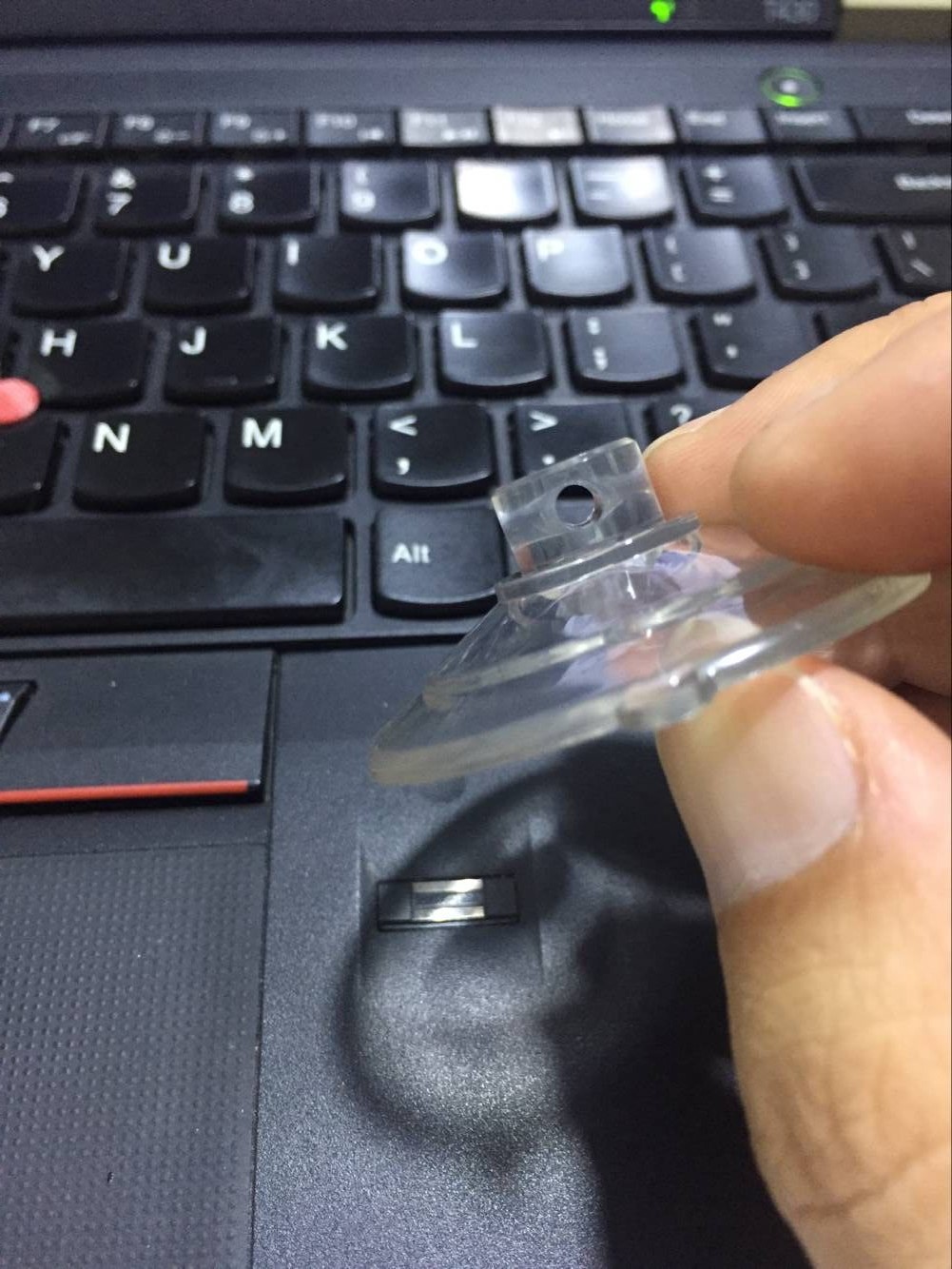 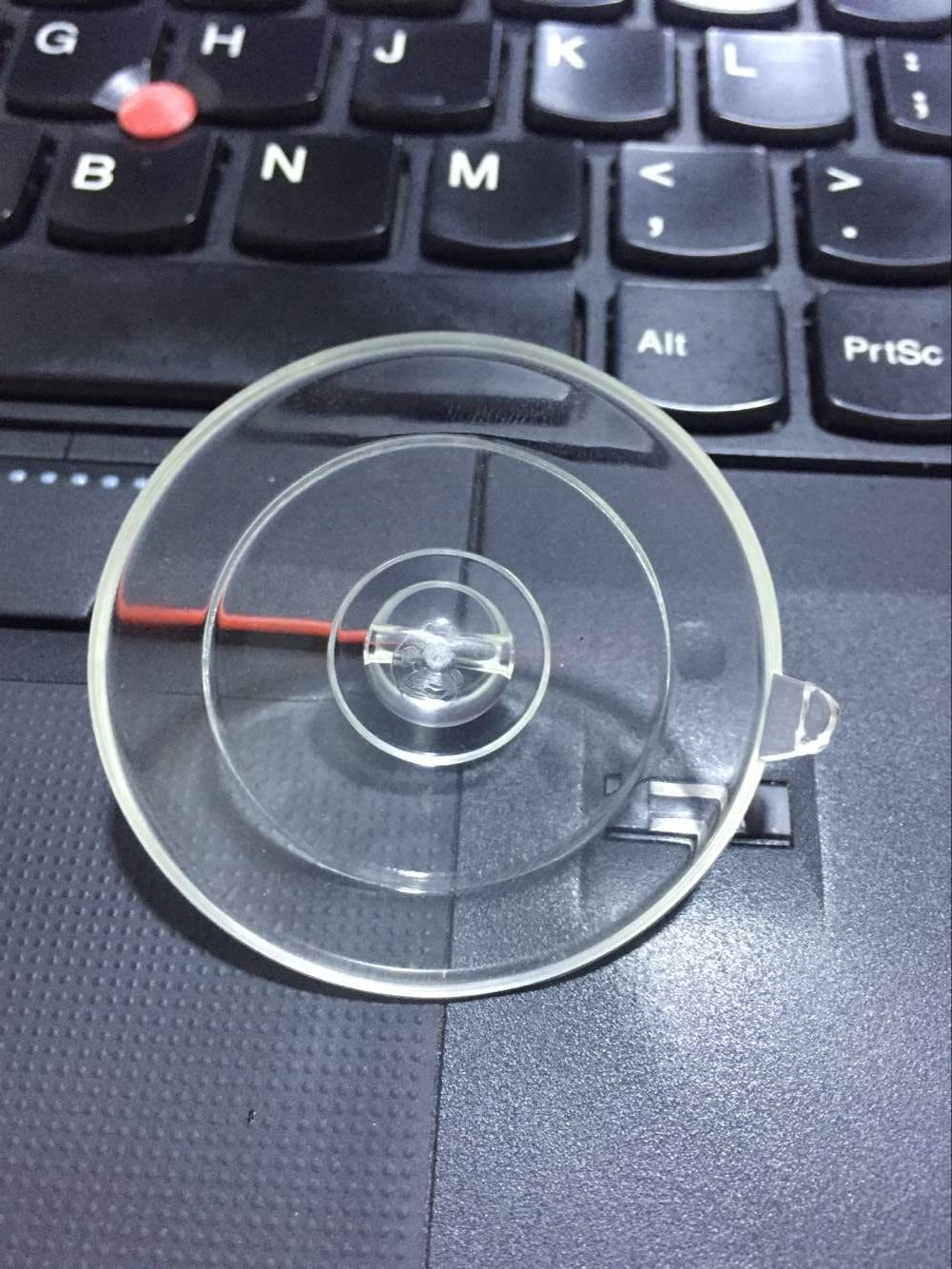 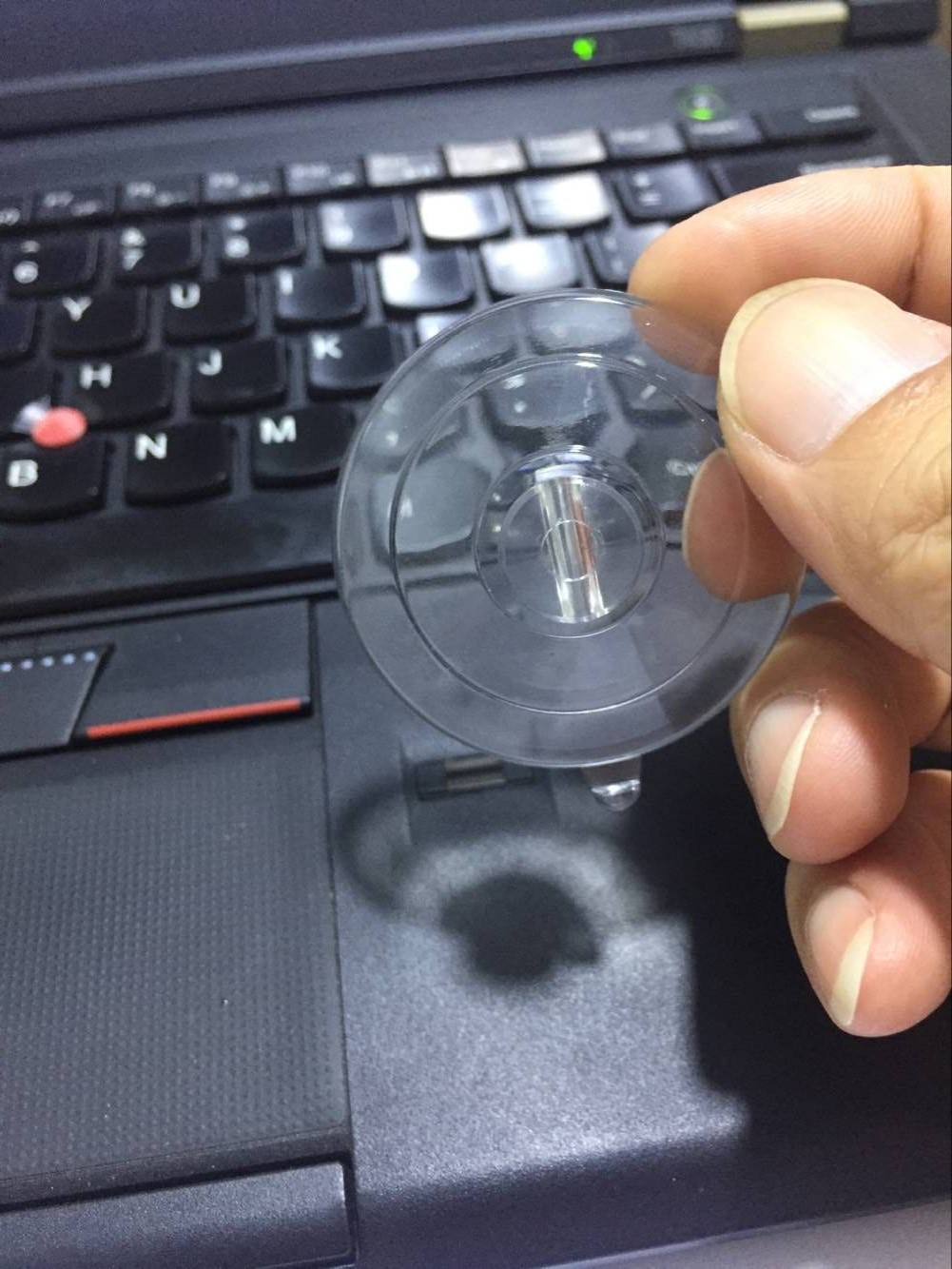 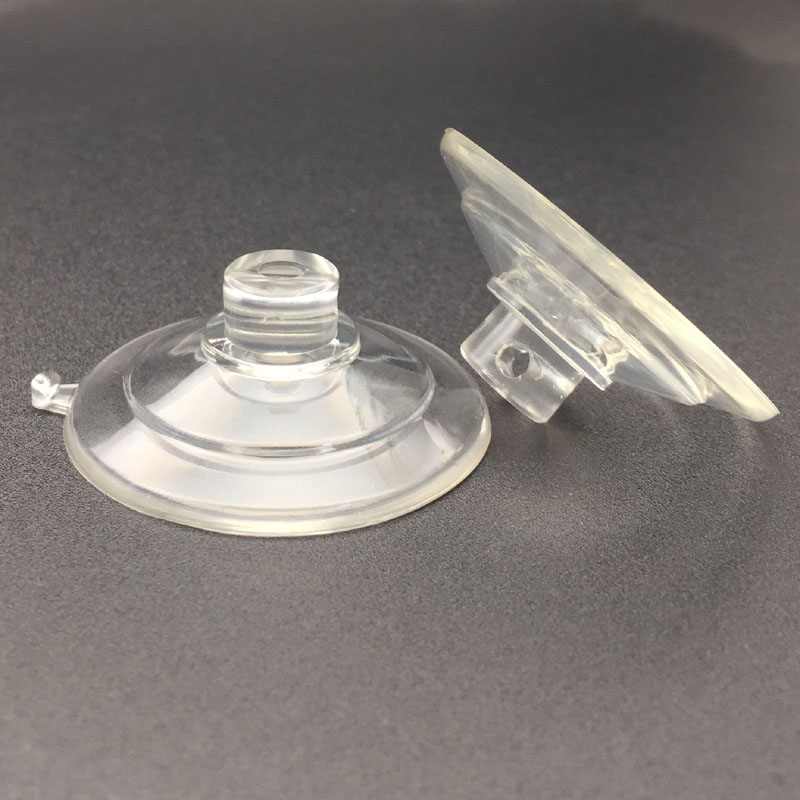 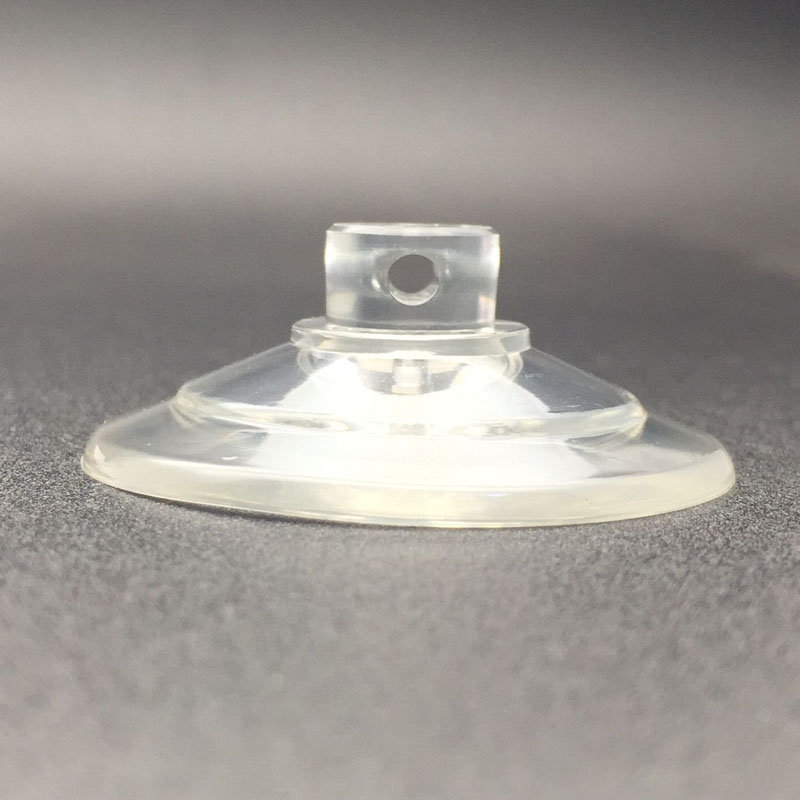